A white wolfdog called Islay resembling a real Arctic Wolf. A huge animal, dwarfs an ordinary German shephard by a factor of two.

Domesticated, 75% wolf, 25% malamute and husky, his wolf ancestors were an Arctic Wolf and a British Columbian Timber Wolf.

I met Islay the winter of 2002/2003 near Mammoth Lakes on the Eastern Sierra Nevada. She was our neighbour in the cabins of a holiday park where dogs are alllowed, rare in the USA. We had a “Lassie”, a Scottish Collie”.

I petted him carefully by scratching his neck, he liked it but was extremely nervous. Always on the look out.

The owners live at Lake Tahoe and are one of a few thousand people in the USA that keep a wolf as a pet. Islay could not stay at home by herself, always needed someone around, the strange city and traffic sounds would be too alarming.

She is at her best during tour skiing in the winter in the Sierra Nevada, enjoying the natural winter silence, easily walking on deep snow with her big paws and sleeping outside in temperatures of -10 to -20 Celsius. 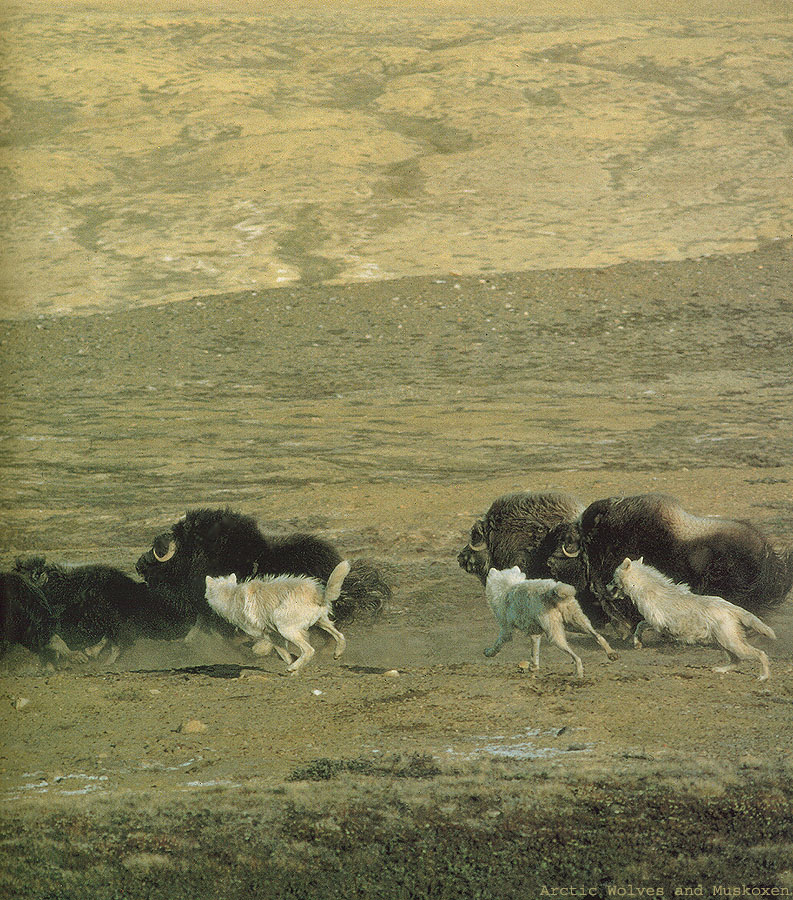